It is said that Yarrow increases essential oil production in neighbouring plants. That alone is good enough reason to use Yarrow as a companion plant.

Notify when in stock

Yarrow (Achillea millefolium) is named after the ancient hero Achilles who was said to use it on himself and his men for external wounds. Also known as staunch grass and noble weed, Yarrow is a colourful and beneficial addition to any garden. Yarrow clumps spread and produce magnificent clusters of pale flowers. Being very bitter, the plant has little culinary value, although a tea can be made from the desiccated flowers and young shoots add bitter greens to a salad, similar to nasturtiums.

Gardening folklore says yarrow increases essential oil production in neighbouring plants and that is where it’s at when it comes to marijuana. Yarrow will welcome with open arms many beneficial predatory insects such as ladybugs, aphid lions and hoverflies. Several species of desirable parasitic wasps are also attracted to yarrow while it repels a host of bugs who want to do your garden harm. Yarrow is commonly planted around the edges of gardens so the long roots don’t compete with your marijuana plants.

There are no reviews yet.

Only logged in customers who have purchased this product may leave a review. 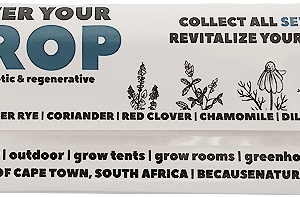 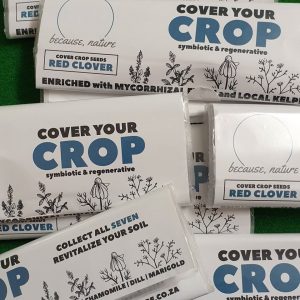 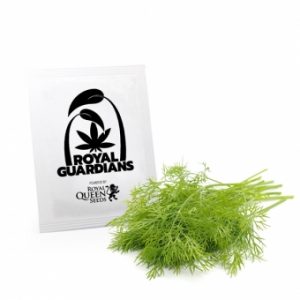